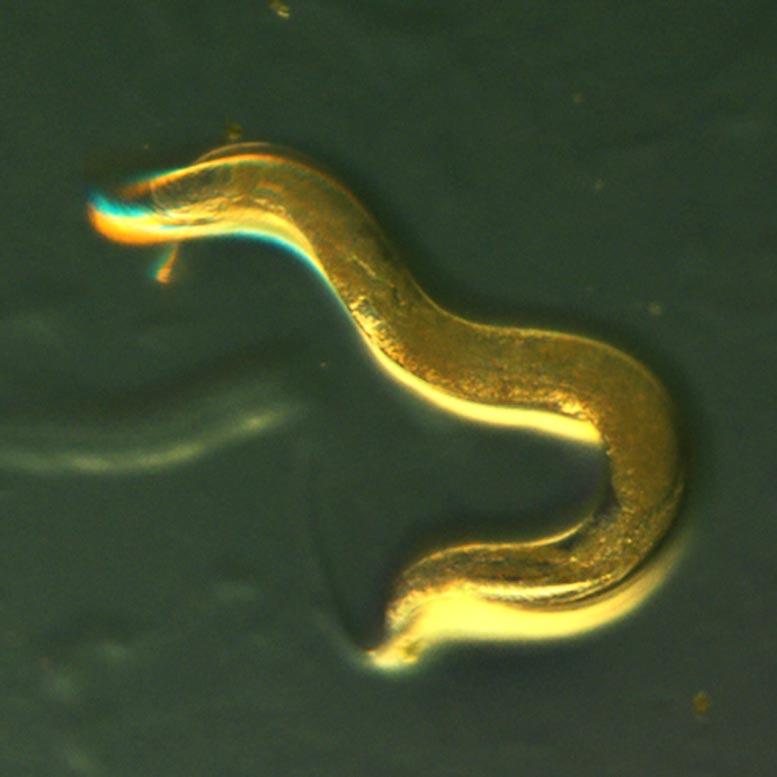 First study on how a natural plant extract of a particular kind of wormwood, Artemisia scoparia, could lead to longer lifespans, including potentially for humans. Key lies in enhanced metabolic health.

A research team in the LSU Department of Biological Sciences led by Assistant Professor Adam Bohnert has published a landmark study linking greater metabolic health—achieved through a natural plant extract—with longer lifespans in C. elegans, commonly known as roundworms. Although worms and humans don’t appear to have much in common, the researchers say there is good reason to assume the results could be replicated in people, as the study builds on previous work on metabolic health in mice, conducted at LSU’s Pennington Biomedical Research Center under Professor Jacqueline Stephens.

“The reason this study made so much sense to do in worms is because worms live for only about three weeks, so in a month or two, we had definite results,” said Bhaswati Ghosh, LSU student and lead author of the published study. 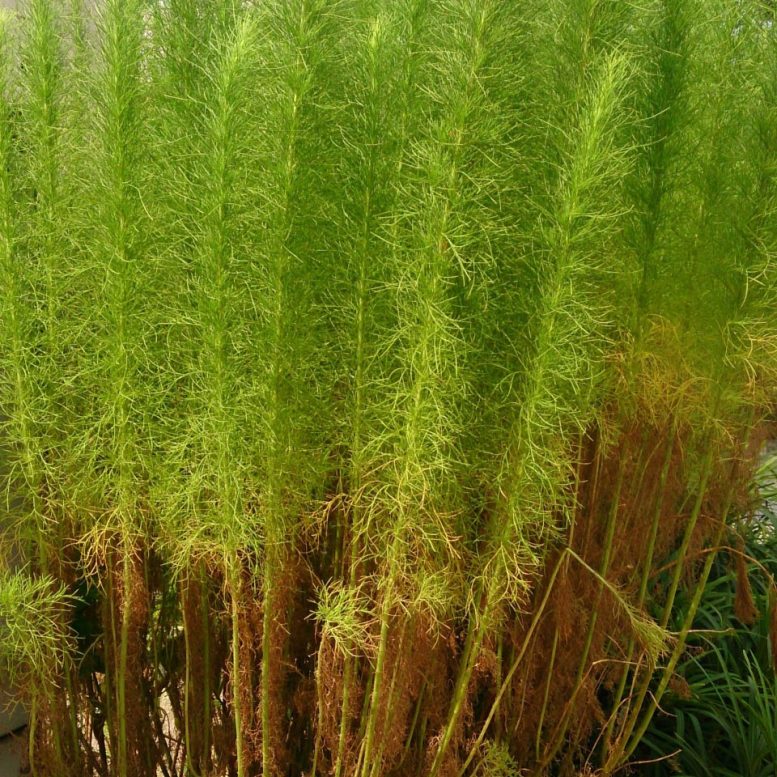 Bohnert’s and Stephens’s research teams are interested in studying the effects of Artemisia scoparia, a natural plant extract of a particular kind of wormwood that is native to Asia. Made from its leaves, the extract was fed to worms in various doses in Bohnert’s lab. The treated worms who received the highest and second-highest dose showed near-immediate improvement in their metabolic health. Not only did the treated worms live up to 40% longer than the untreated control group—they also grew fat and a little slow, as their increased body mass made it harder for them to move around. But the worms also became healthier and more resilient. It was easier for the treated worms to handle stress. In addition, the researchers found that Artemisia scoparia helps convert unhealthy fat stores into healthy fat stores in the body.

This study adds to previous work by Bohnert and LSU Assistant Professor Alyssa Johnson on ways dietary changes influence aging at a cellular level. Now, it appears Artemisia scoparia also can activate many pro-longevity pathways in the body, and effectively turn on multiple genes involved in the lifespan regulation process.

“Until recently, it wasn’t really known how aging could be modified through diet, or how core metabolic signaling pathways influence longevity,” Bohnert said. “What we’ve been able to show is that a natural extract can come in and influence these pathways in much the same way a genetic mutation would.”

The study positions aging as non-deterministic and under our control.

“Importantly, it gives us a therapeutic standpoint,” Bohnert said. “We know age is the primary risk factor for many diseases, such as cancer and cardiovascular disease, but if you think of aging as a treatable disease, you can actually treat many diseases at once.”

While the worms who lived the longest were fed Artemisia scoparia during the time they reached reproductive maturity, or adulthood, Bohnert’s team also observed significant effects in worms treated for the first time in middle age. Instead of a 40% increase in lifespan, these worms still managed to live about 20% longer.

The study offers a first look at how Artemisia scoparia could change aging and longevity. It also reinforces the connection between metabolic health, fat regulation, and longer lifespans.

“Usually people think of fat as ‘bad,’ but in these cases, it seems good, and actually pro-longevity,” Bohnert said. “Artemisia scoparia could have some exciting potential as a dietary supplement.”

“Also, the simple fact that an organism is short, fat, and slow-moving does not necessarily qualify it as in poor health,” Ghosh added. “These phenotypes must be considered in the full context of other parameters, including lifespan.”

There is currently no recommendation for humans to take Artemisia scoparia as a supplement or any indication of what an effective and safe dosage could be. The researchers investigated several kinds of related plant extracts and only observed positive effects on fat regulation and longevity with Artemisia scoparia. Common wormwood, Artemisia absinthium, used as an ingredient in the alcoholic beverage absinthe, is moderately poisonous and was not included in the study.

This work was funded by a pilot grant through Pennington Biomedical’s NIH-funded Botanicals Dietary Supplements Research Center. The study was published on February 15, 2022 in The Journals of Gerontology.