Israel’s shortage of medicine is intensifying daily and is close to becoming a danger to public health, the chairman of Israel’s pharmacists union has warned.

Many patients across Israel are being told that their prescriptions are out of stock. Temporary shortages of drugs are a common occurrence in Israel, but the problem has recently grown significantly.

“I think it’s very serious,” David Pappo, chairman of the Israel Pharmacists Association and a practicing pharmacist, told The Times of Israel on Thursday. “It’s approaching a point where the health of the public is in danger.”

“It’s quite drastic. I estimate that at least 150 drug lines are missing,” he added. “Every day we’re getting messages that more and more medicines are missing. Today I heard of nine more [medicines]; the other day there were 13 more.

“It’s not just medicines for flu and painkillers. There is a shortage of these, but this can be overcome. We’re talking about insulin, medicines for psychiatric purposes, medicines for children with ADHD and for adults for heart and high blood pressure and skin problems,” he said, adding that while substitutions are possible, they are far from ideal and could themselves run out of stock.

Pappo’s comments come a week and a half after his organization sent a letter to Health Minister Nitzan Horowitz warning of “harm to patients” and calling for the ministry’s help in boosting supplies. 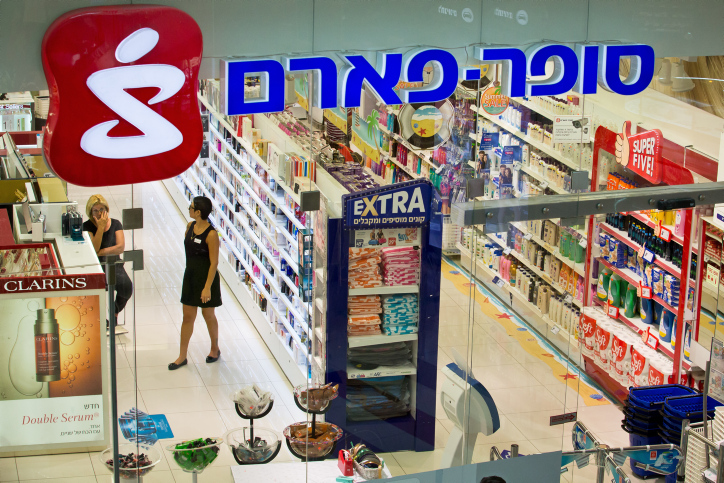 Reached by The Times of Israel for comment on Thursday, the Health Ministry said: “Ministry director-general Prof. Nachman Ash has instructed the pharmaceutical division to carry out a comprehensive inspection with healthcare providers to map the shortages in medicines, if indeed there are any. Insofar as there are shortages, the ministry will act on the matter as needed.”

The intense shortages are thought to reflect the domino effects of the pandemic, the economic crisis, and local difficulties in various medicine factories around the world. 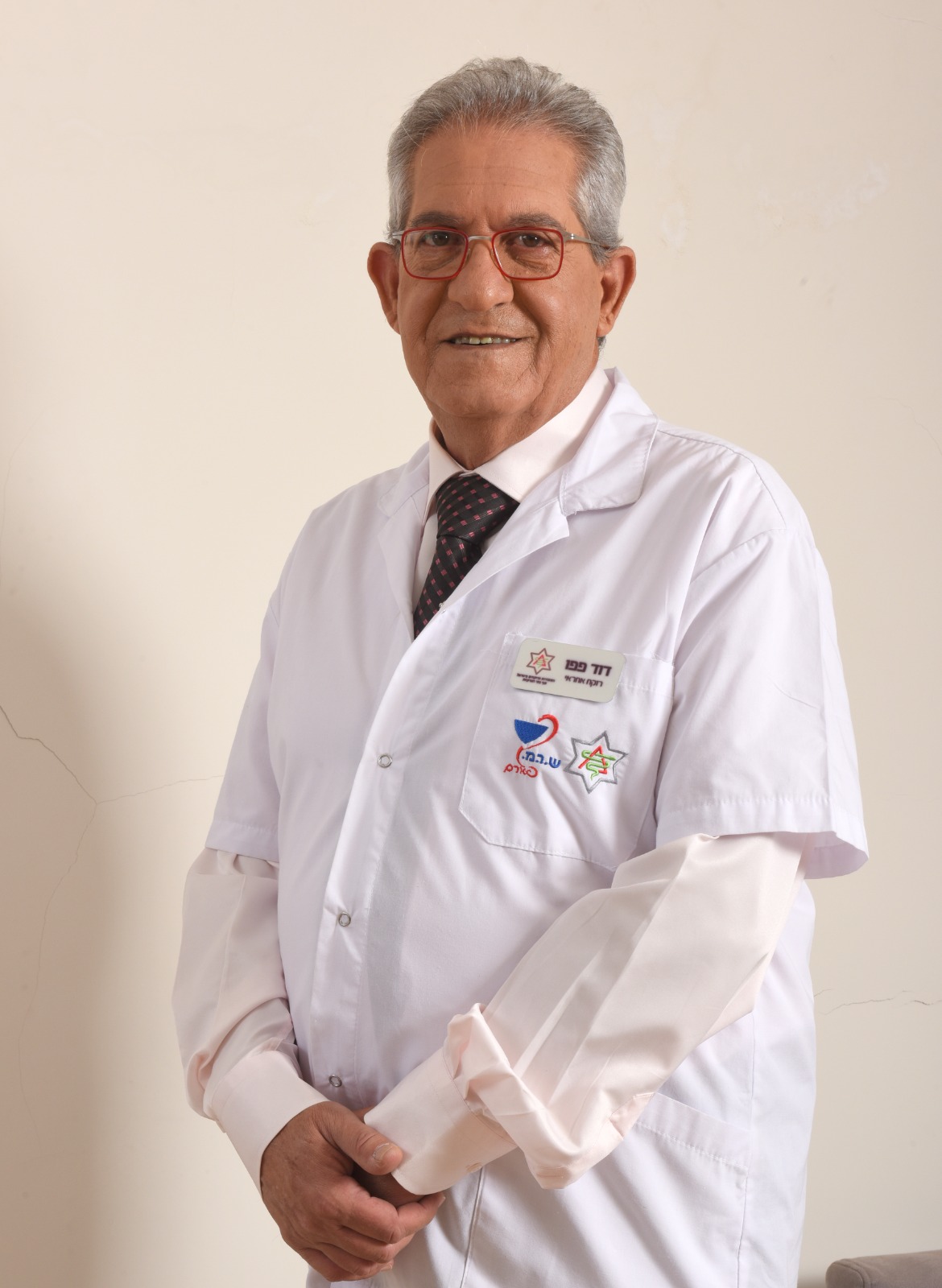 Currently, patients are mostly able to ask doctors to prescribe their drugs in a different dose, or to get a similar generic drug, Pappo said. But he stressed this was far from a complete solution to the problem.

Substitute medicines — or even different doses of the same drug, which can contain different ingredients — can be less effective, sometimes cause allergic reactions, and can involve waiting for new appointments with physicians to get new prescriptions.

He said that patients lose precious days when they order generic replacement medicines, then wait five days or more only to discover that this one is also out of stock, and then need to head back to the doctor for a new prescription.

Some doctors have warned that the drug shortage is likely to widen health gaps, as the higher social strata are better at navigating the health system and getting replacement prescriptions, and are more mobile and thus better able to seek out pharmacies with supplies. Prof. Hagai Levine, chairman of the Israeli Association of Public Health Physicians, said last week: “The shortage creates gaps between those who know how to get by and those who don’t, namely the geographic and social periphery, and increases inequality.”

I joined The Times of Israel after many years covering US and Israeli politics for Hebrew news outlets.

I believe responsible coverage of Israeli politicians means presenting a 360 degree view of their words and deeds – not only conveying what occurs, but also what that means in the broader context of Israeli society and the region.

That’s hard to do because you can rarely take politicians at face value – you must go the extra mile to present full context and try to overcome your own biases.

I’m proud of our work that tells the story of Israeli politics straight and comprehensively. I believe Israel is stronger and more democratic when professional journalists do that tough job well.

Your support for our work by joining The Times of Israel Community helps ensure we can continue to do so.

We’re really pleased that you’ve read X Times of Israel articles in the past month.

That’s why we started the Times of Israel ten years ago – to provide discerning readers like you with must-read coverage of Israel and the Jewish world.

So now we have a request. Unlike other news outlets, we haven’t put up a paywall. But as the journalism we do is costly, we invite readers for whom The Times of Israel has become important to help support our work by joining The Times of Israel Community.

For as little as $6 a month you can help support our quality journalism while enjoying The Times of Israel AD-FREE, as well as accessing exclusive content available only to Times of Israel Community members.

Thank you,
David Horovitz, Founding Editor of The Times of Israel